Home / About The Club

Kingsley Westside FC was formed in 2019 through the merger of Kingsley Soccer Club and Westside Football Club. Both clubs were located in the northern suburbs of Perth and wanted to provide a single pathway for junior players to move into Senior State League and Amateur League teams. Backed by two strong and active Committees, Kingsley Westside FC has been formed to become a football powerhouse in the northern suburbs. 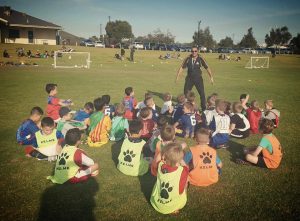 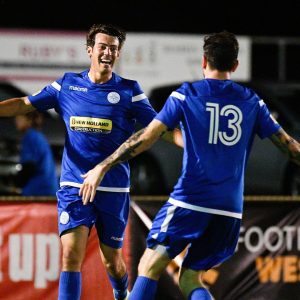 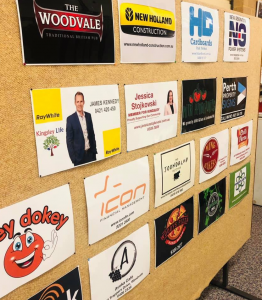 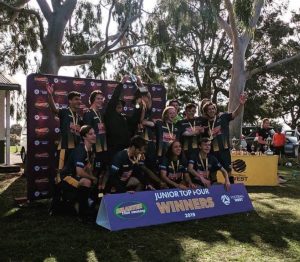 Kingsley Westside FC’s junior squads are based at Bramston Park in Burns Beach with additional training facilities located at MacNaughton Park in Kinross. Formed in 2000 as Westside Football Club, the junior teams have expanded to over 250 junior members and have age groups ranging from 5 to 18 years of age. Our junior teams are backed by a Technical Director to ensure we offer a strong development pathway to our junior members.

During the 2000 opening season under inaugural President Andy Pattison, the Club started with 7 junior teams who played and trained at Prendiville Catholic College. The junior teams later moved to MacNaughton Park in Kinross where they operated from until the opening of the juniors current home ground in 2016 at Bramston Park in Burns Beach.

Following the Amateur Premier League title win in 2019, the club accepted promotion into the Football West State League, where is has played from season 2020.

In addition to the State League First, Reserves and Under 18s sides, the Club also has squads in the Amateur League, Metro League and Masters League (over 35s) ensuring the Club offers something for everybody. 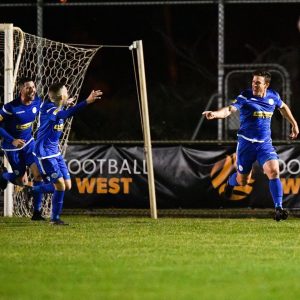 Find Us On Social Media

Any cookies that may not be particularly necessary for the website to function and is used specifically to collect user personal data via analytics, ads, other embedded contents are termed as non-necessary cookies. It is mandatory to procure user consent prior to running these cookies on your website.